Donovan Quixote is an indie feature film about a black dude from Oakland, Ca who thinks America is trying to kill him. He concludes that the only way for him to be safe is to leave America, but family, finances and fate keep bringing him home.

The film follows Donovan McKindry through the years as he grows and learns to deal with black life in America and he stumbles upon the idea that he might be liberated if he just leaves the U.S.A. 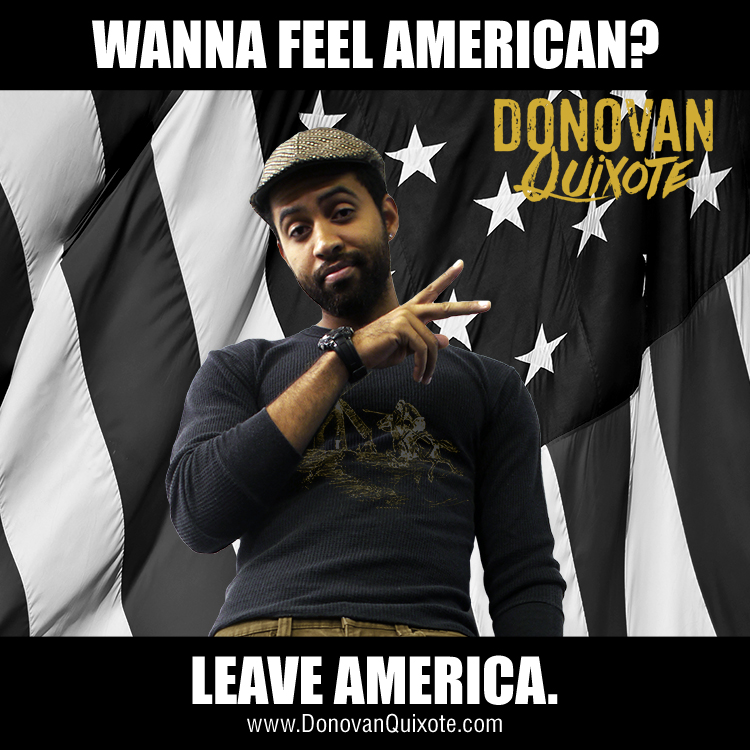 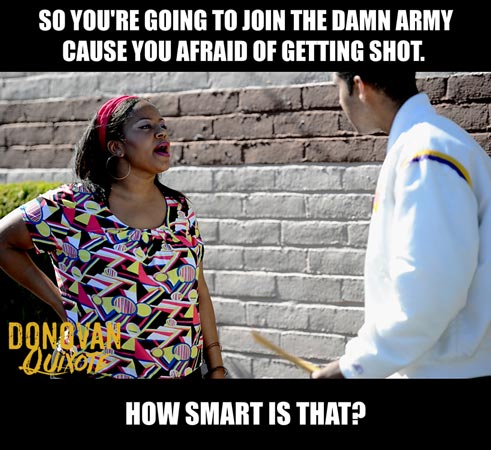 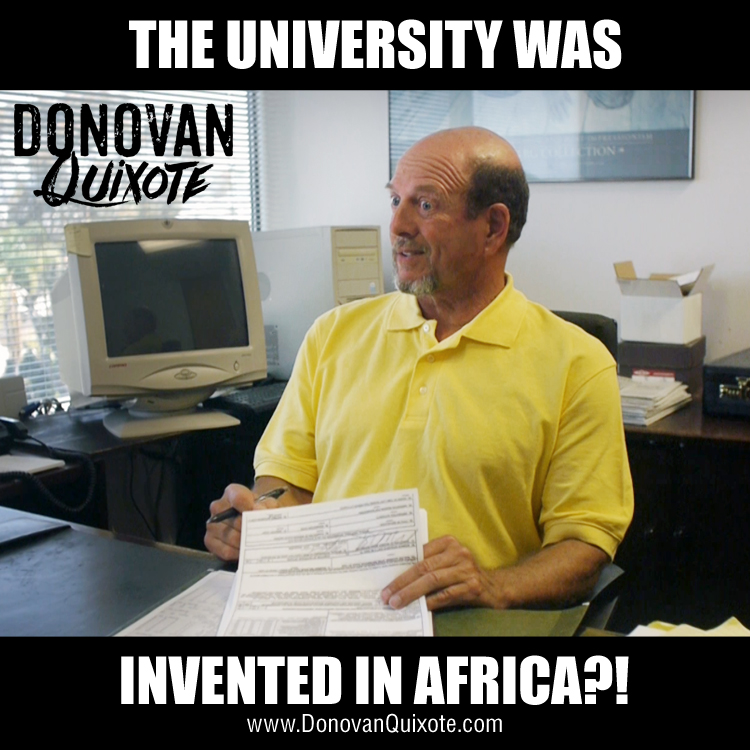 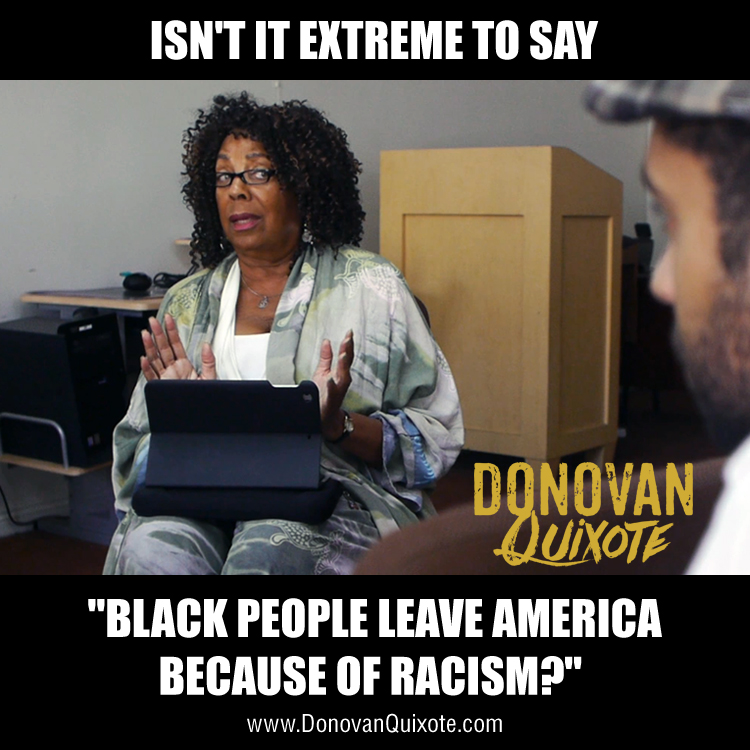 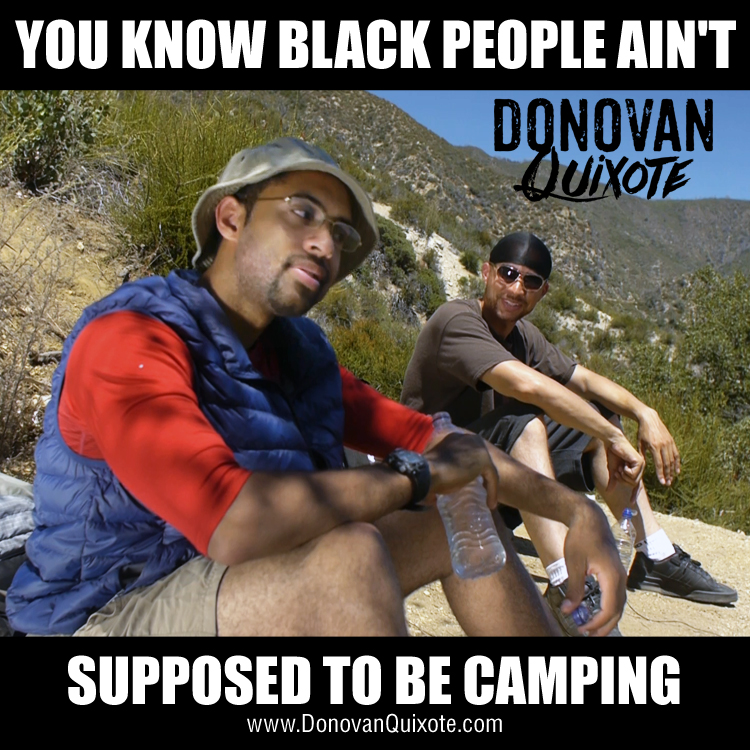 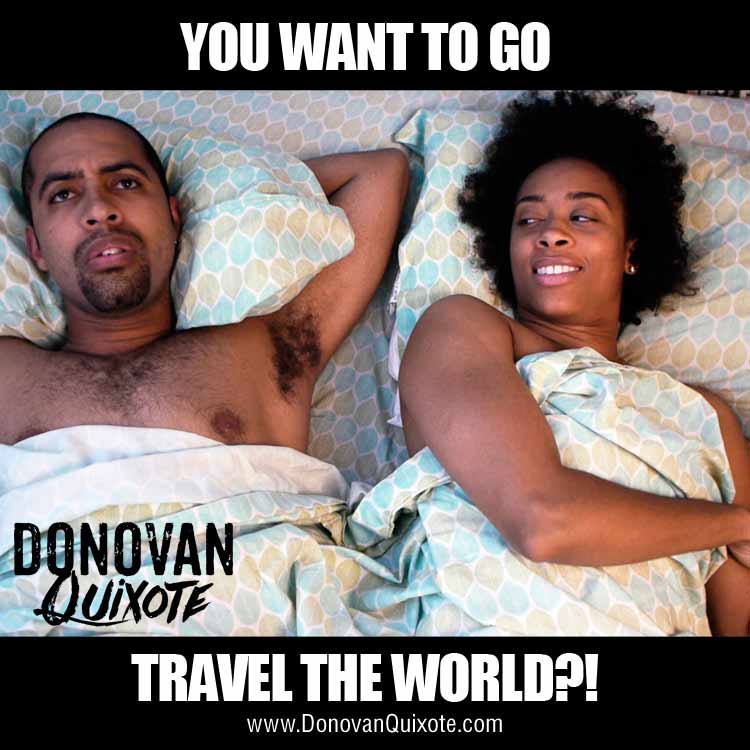