Shibuyan Knights is a role-playing game set in Shibuya, an anime-styled, steampunk and magical land. Shibuya is an urban anime RPG that encourages swashbuckling with social consequences.

Players choose characters that belong to a specific guild with individual features that shape game play. Then they join the Roppongan Guild, a favor based organization that is keeping the city running and taking a little off the top.

Get ideas for Shibuyan Knights characters and adventures inspiration from anime, video games, or manga properties such as One Piece, Samurai Champloo, Princess Mononoke, Porco Roso, Legend of the Magi, Alita Battle Angel, or Fast and Furious.

Players are encouraged to use what’s fun and makes sense to them to keep the game interesting and fast moving. Shibuya is an expansive city with markets, city centers, temples, mines, farms, and animals.

It’s big enough to meet strangers, but small enough that everyone’s related to someone. The rural and urban sprawl is contained by a wall. Outside that wall, the world is quite deadly.

Wanna play Shibuyan Knights? Here are feature you have to look forward to. 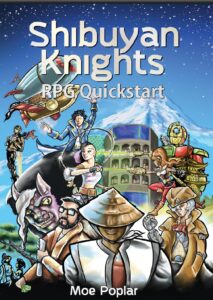 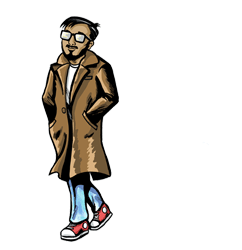 Thieves? Don’t be rude. Thieves are selfish. A hustler always helps a hustler. 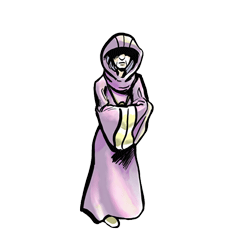 The Arcane have mastered the power of magic. Power that loud, and dangerous if you don’t know what you’re doing. 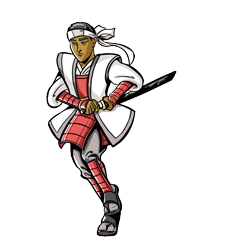 Warriors are trained to be the best at what they do. 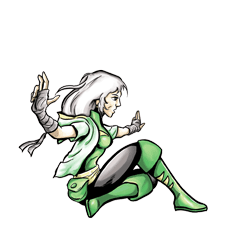 Savants are fixated on peak physical fitness. They value life well lived, friends and good food. Money is for fools. 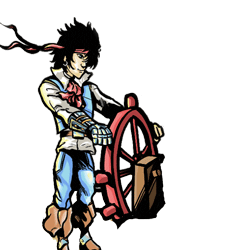 Pirates are all about their rides, and ‘flow,’ the concept of everything working out for the best. Their optimism can be tiering. 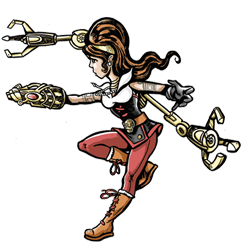 Building is rebuilding, right? Tinks like devices, because devices make sense, unlike magic. At least machines can be fixed.

Brewer’s don’t freestyle with recipes. That gets people killed. There’s right, wrong and not much in between for them. 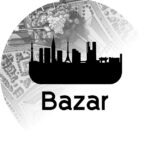 The party spot, where secrets are kept and money is lost. 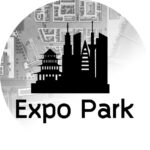 Parts and supplies for everything is sold in the Expo Markets, and explosions aren’t unusual. 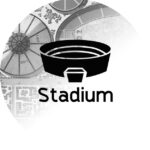 Gambling central. You can see a bot fight, feats of strength and magical abilities. 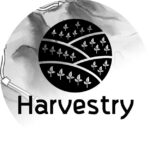 ‘The country,’ where life is slower and the animals out number the people. 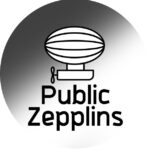 If you don’t have a ride, you can catch a zeppelin. Not the fastest way to get around but reliable. 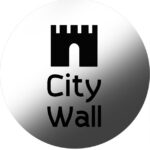 The guards of the city walls keep the people safe from the real horrors of the world. 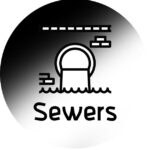 Large buildings have access to the sewer, but most don’t. Nothing down there but trouble really. 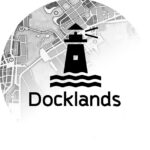 The docks are where you can find the catch of the day, and weird stuff found in the deep.

Want to get together with friends and play Shibuyan Knights?! I want that for you too.

Want to play Shibuyan Knights online via Zoom or Discord. Here, let me help. Click below to open a Google Doc what will help you keep games organizes. Don’t forget to save to your Google Drive. Obviously you’ll need a Google mail (Gmail) account to do all of this, but that’s free. 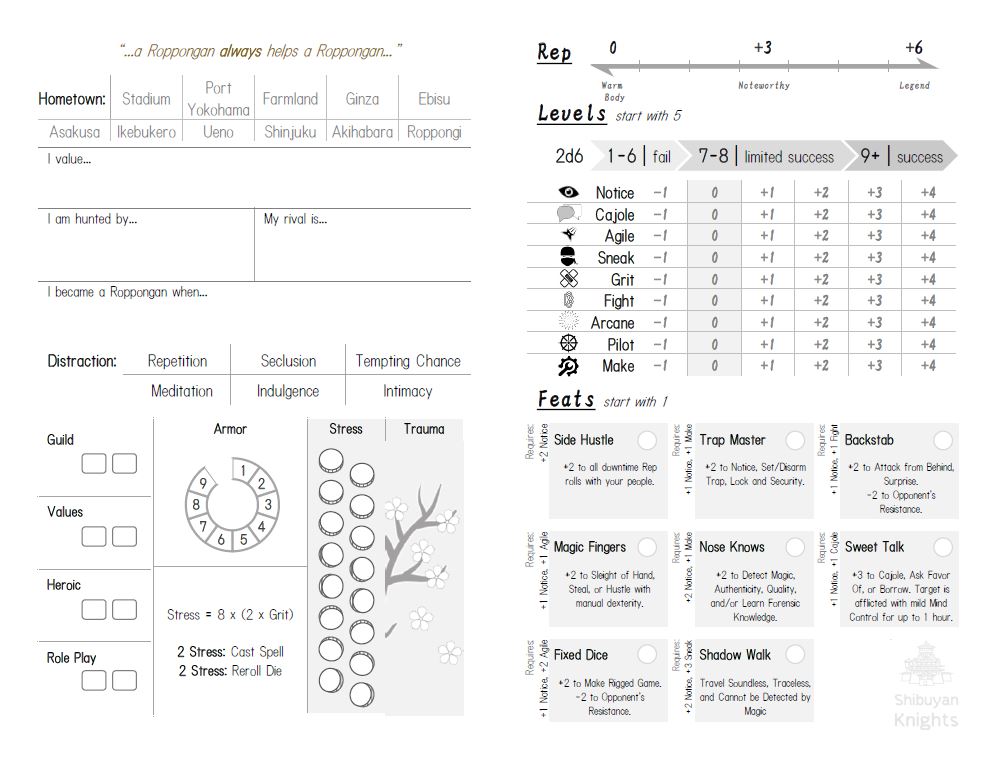 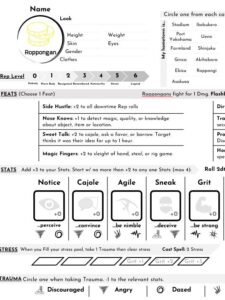 This Character Keeper has some automated features to help you and your players during character creation. Edit the character sheet at your own risk! I want this to be helpful, but it breaks easily. And if you make some awesome upgrades, please, let me know, I’ll give you a credit.

This Character keeper will give you everything you need to play Shibuyan Knights. Want more information on the city of Shibuya? Guilds? Rules? Maps? They’re all in the game book. You have the game book, right? If not, Get it here at DriveThru